An ISO 9001:2015 Certified Company, Metline Industries is a prominent manufacturer, exporter and supplier of Duplex (UNS S31803, 2205) stainless steel seamless pipes, Duplex ERW or Welded Pipes, Duplex Flanges, Duplex Elbow and Duplex Fittings in Angola. We can offer fabricated large diameter Duplex steel pipes, and Duplex fittings in Angola. Our products are manufactured in accordance with custom drawings, as well as in accordance with ANSI, ASEM, DIN, BS standards. For our customers in Angola, we can offer a complete range of both small and large diameter size duplex pipes, duplex flanges and duplex fittings. All our products are supplied with Test Certificates, Destructive and Non Destructive Test Reports. 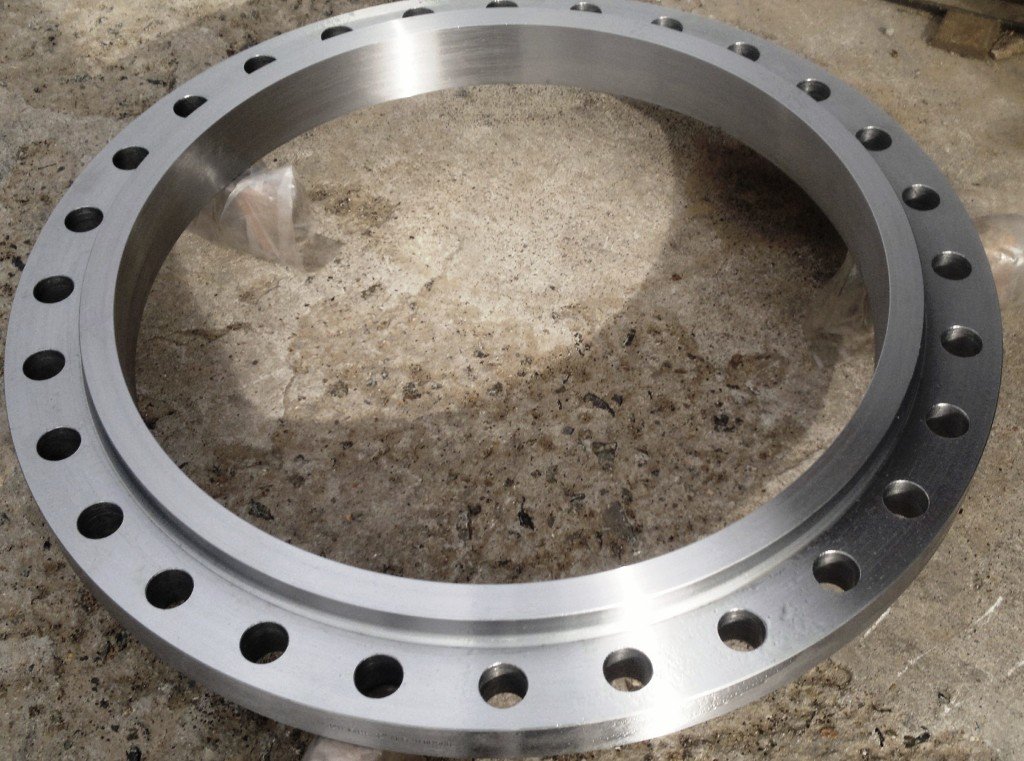 Metline Industries is an ISO 9001:2015 certified supplier and exporter of duplex steel products in Angola. In Angola, we can offer Duplex stainless steel flanges manufactured as per ASME B16.5 150#, 300#, 600#, 900#, 1500#, 2500# | BS EN1092-1 PN 10/16/25/40 | BS 10 Table D, E. We are a stockholder and supplier of UNS S31803, 2205 Duplex Seamless Pipes and ERW Pipes in Angola. All raw materials purchased by Metline Industries to manufacture ASTM A182 stainless steel flanges are fully traceable to mill source or relevant specifications. All Duplex Steel Flanges and Duplex Fittings are manufactured in India, with raw materials coming from reputed Indian and Overseas Mills. We are a specialist supplier of large diameter and small diameter Duplex flanges, Duplex pipes and Duplex fittings in Angola. We can offer destructive and non-destructive test reports for all the materials.

“All Duplex Pipes, Fittings and Flanges are Available with Test Certificates as per EN 10204 3.1 – Exports is Our Specialty”

METLINE Industries is a leading manufacturer, exporter and supplier of buttweld seamless and welded duplex fittings, duplex flanges and duplex pipes in Angola. METLINE offers a complete range of duplex stainless steel pipe fittings such as duplex reducer, duplex elbow, duplex tee, duplex cross, duplex stub ends and duplex pipe bends in Angola. We are one of the few manufacturers in India who can weld, bend and form duplex stainless steel pipe fittings in various sizes and dimensions.

Duplex flanges can be manufactured and supplied in a variety of sizes and pressure ratings to meet project specific requirements of our customers. Our duplex pipe and fitting products are widely supplied to many industries including boiler manufacturing, brewing tanks and desalination plants.

METLINE also stocks and supplies a complete range of duplex seamless pipes to complement our existing production range of duplex buttweld fittings and flanges. Duplex pipes can be supplied in cut to length sizes and also machined or fabricated to meet your piping requirements.

Products are packaged to ensure that there is no damage during transit. In case of exports, standard export packaging is done in wooden cases. All fittings and flanges are marked with Grade, Lot No, Size, Degree and our trade mark. On special requests we can also, make custom marking on our products.

At METLINE, all fittings and flanges are subject to strict inspection at each stage of the production process, from starting material purchasing to product dispatch. They are visually examined for conformity to ASTM, ASME, MSS, DIN, EN, and JIS codes and standards. Upon request, official certified Inspection Agencies can be called in to witness the material reports, dimensions and quality conformity of products.